These federal workers not only get time off, but also are paid for it now, as opposed to before when only time off was required to be accepted.

New, important laws that you should know about. 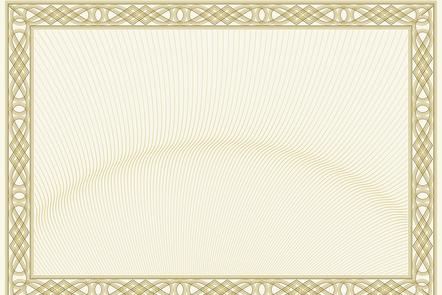 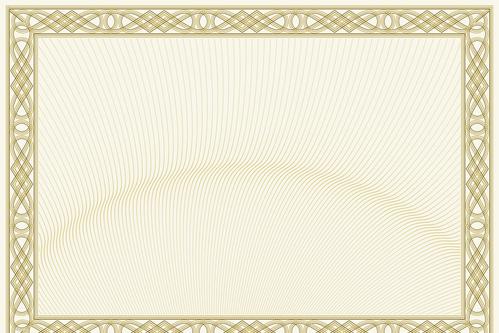 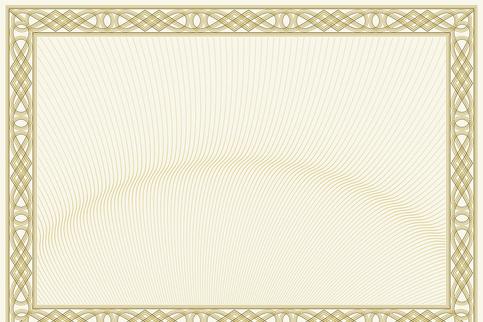 The bill is also known as the "Police Hate Crimes Bill."

This bill is also known as the “Surprise Billing Consumer Protection Act.”

The bill will keep patients in Georgia safe from receiving unexpected bills when they are getting services from an in-network facility. The bills makes in so that out-of-network providers cannot add surprise charges.

It should reduce healthcare costs.