The fact that mishaps are fairly commonplace does not detract from the pain and confusion that can result when an accident or injury happens to you or a loved one. If you decide to take steps toward protecting your legal rights after an accident or injury, you may have a number of general questions about "personal injury" cases.

What is a "Personal Injury" Case?

"Personal injury" cases are legal disputes that arise when one person suffers harm from an accident or injury, and someone else might be legally responsible for that harm. A personal injury case can become formalized through civil court proceedings that seek to find others legally at fault through a court judgment or, as is much more common, such disputes may be resolved through informal settlement before any lawsuit is filed:

Formal "Lawsuit" Unlike criminal cases, which are initiated by the government, a formal personal injury case typically starts when a private individual (the "plaintiff") files a civil "complaint" against another person, business, corporation, or government agency (the "defendant"), alleging that they acted carelessly or irresponsibly in connection with an accident or injury that caused harm. This action is known as "filing a lawsuit". Our discussion on negligence and proof is especially helpful.

Informal Settlement In reality, most disputes over fault for an accident or injury are resolved through informal early settlement, usually among those personally involved in the dispute, their insurers, and attorneys representing both sides. A settlement commonly takes the form of negotiation, followed by a written agreement in which both sides forgo any further action (such as a lawsuit), choosing instead to resolve the matter through payment of an agreeable amount of money.

(Note: the "middle ground" between a lawsuit and an informal settlement is alternative dispute resolution procedures like mediation and arbitration.)

Statutes of limitations are established by state law and often vary by type of injury. For instance, the statute of limitations for injuries to an individual in Texas is two years, but five years for sex crimes and one year for libel or slander. It can vary from state to state. For more details, see FindLaw's State Statutes of Limitations directory and Time Limits to Bring a Case: The Statute of Limitations.

Where are the Laws that Govern Personal Injury Cases?

Unlike other areas of the law that find their rules in statutes (such as penal codes in criminal cases), the development of personal injury law has taken place mostly through court decisions, and in treatises written by legal scholars. Many states have taken steps to summarize the development of personal injury law in written statutes, but for practical purposes court decisions remain the main source of the law in any legal case arising from an accident or injury.

Do I Have a Viable Personal Injury Case?

Any potential personal injury case requires a detailed understanding of the facts, the processes, and the law. If an accident has impacted your life, you will want to consult with an experienced attorney to see if you should pursue a lawsuit. 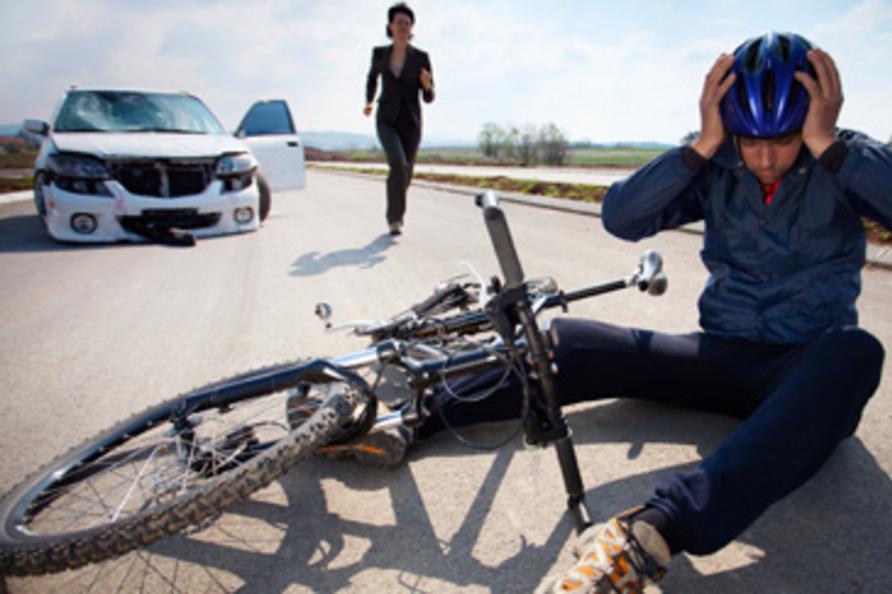