All crimes except for murder 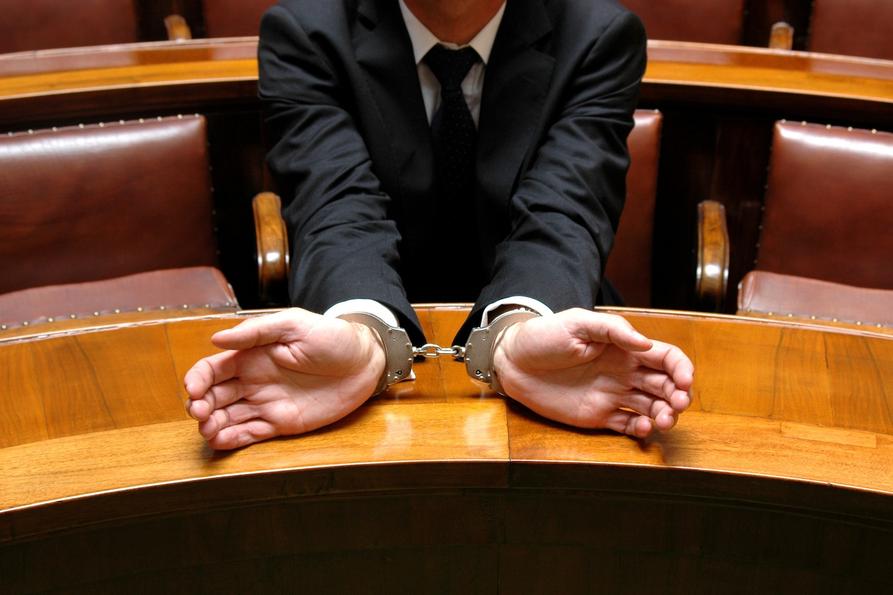 ​If you have been accused of a crime, you will have to appear in court. The accused in this situation is known as the defendant. As the defendant, you and your criminal attorney will likely want to establish some sort of criminal defense to prevent a guilty verdict.

A criminal defense is a strategic argument that attempts to challenge the validity and sufficiency of the prosecutions evidence. The prosecution is the party trying to prove the criminal charges against you.

Affirmative defenses require that the defendant, along with his or her criminal attorney, produce evidence in support of the defense.

The type of defense that you and your attorney choose to pursue will depend, in part, on the crime you are accused of committing, as well as the evidence available to you.

The Insanity Defense
Made popular by television shows and movies, the insanity defense is not actually used frequently nor is it often successful. This defense states that you committed the alleged crime but had did not know that what you did was wrong.

Relying on the insanity defense can be risky. By using it, you are admitting that you committed a crime. This means that if the jury rejects your insanity defense, it will likely find you guilty. Before using this criminal defense, consult with your criminal lawyer.

Coercion and Duress
Coercion and duress is an affirmative criminal defense that basically says you were forced to commit a crime because you were threatened with unlawful force. This unlawful force does not have to actually occur. Merely the threat of unlawful force can be enough to satisfy the coercion defense.

The coercion and duress defense cannot be invoked if your reckless actions put you in the situation that caused duress. For example, if you were to take part in a drug deal, which then led you to become subjected to unlawful force that then led you to commit another crime, such as robbery, you would not be able to use this criminal defense successfully.

Abandonment and Withdrawal
Abandonment and withdrawal is another type of criminal defense available to defendants. This defense is also referred to as renunciation.

This defense basically states that you were going to commit a crime or be an accomplice to a crime but then decided to abandon any involvement. It is technically an affirmative defense, so you and your attorney must show evidence to prove abandonment occurred.

In addition, for the abandonment and withdrawal defense to be effective, your actions prior to withdrawing from the crime must not have in any way contributed to the crime, or you must have notified the police in advance of the crime.

Self-defense: This defense states that ones actions, which otherwise would be considered criminal, were necessary in order to defend oneself.
Consent: This defense acknowledges that the defendant did commit some sort of action but also states that this act was consented to by the victim. An example of this defense is consent to bodily harm.
Intoxication: Although being intoxicated wont necessarily clear you of most crimes, it can in some situations negate an element of a crime.
Statute of limitations: This defense states that the amount of time the prosecution has to bring charges against a defendant has passed, and therefore the charges must be dropped.