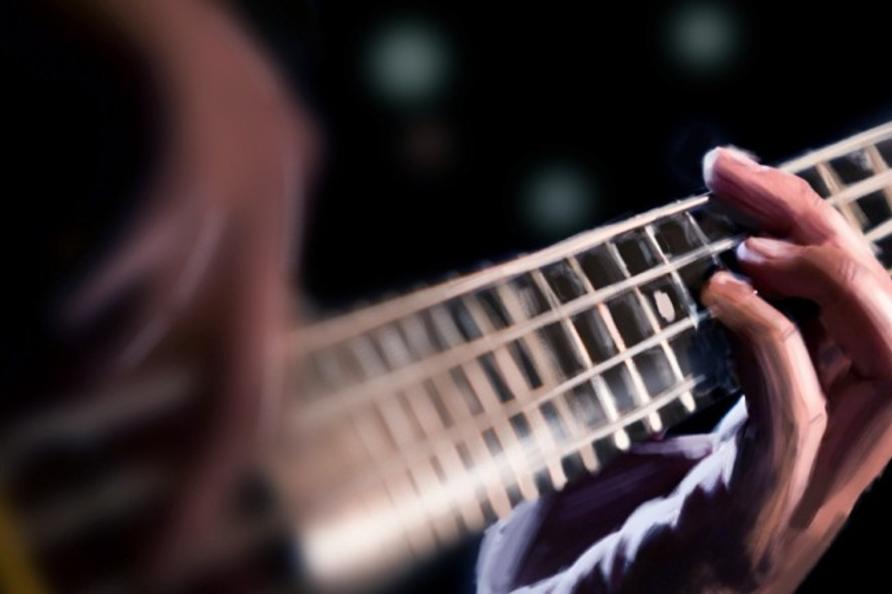 Personal Service Agreements
The personal service agreement is a legal tool that is of utmost importance in the industry of entertainment. It is formed between a business and an artist. The company works to get the artist’s work out to the public, to advertise, create, and release the artist’s content. The personal service agreement typically makes it so that the artist must produce for a company for a certain time limit wherein they can only work for that company. Many times, personal service agreements are governed by statutes. They make it so the artists cannot work for who they want if they wish to switch companies after signing an agreement, or the courts may become involved.
When artists wish to publish and disperse their work to the public, they must either have the resources necessary to do it for themselves (which is unlikely) or they must hire an entertainment company to do it for them, known as entertainment producers. Many artists do not make a surplus of money for their entertainment producers. These entertainment producers include movie studios, book publishers, and record companies. Some artists do earn large amounts for their producers. To make sure that the artists who make the company a profit stay with the company, some producers utilize personal service agreements that make artists stay with the company for a specific amount of time. In this time, producers try to make as much money off of the artist as they can, to reclaim their investment from the artist and to balance the less successful artists of the company.
Personal service agreements are made using options in several entertainment industries. Options make it so that a producer could extend the agreement and the artist for longer than their original date. As an example, if a  music artist  contracted with a record label company for a year, but there was an option in the contract for the record label company to add another year to the contract, then the company could use the option that lies within the contract and force the artist to stay for another year. With contracts like this, it is possible for an artist or entertainer of any kind to stay with a company much longer than previously anticipated.